Five years ago, the day after my firstborn's graduation, I was awakened in the middle of the night by my mom. In the fog of sleep, disbelief, and denial, I don't exactly remember what she said. Only that I needed to wake up because something very wrong was happening with my sister.  Downstairs I learned more of the truth that I still couldn't  wouldn't comprehend or accept. Andrea had been found unresponsive in her home. She didn't wake up. It was too late to revive her.  My brain immediately began trying to make sense: it's not her; it must be a friend. The poor friend probably overdosed, so Andrea left to get help. To not get in trouble. Or hadn't even been at home when it happened. Every scenario that played out in my mind brought her back to life. But as time crawled by and phone calls brought details and words like coroner and identify,  the heavy truth refused to change. She is dead. What they say about time healing wounds is both true and false. She
2 comments
Read more 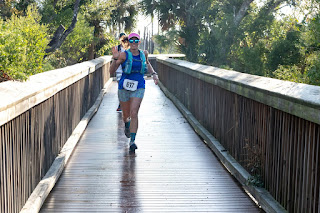 Jacks 50k and the DNF 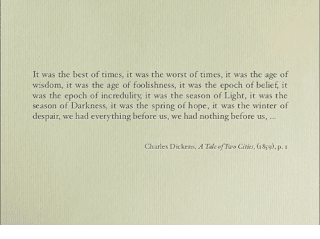 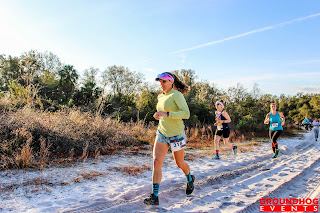 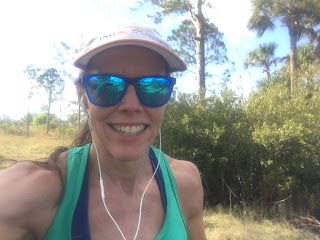 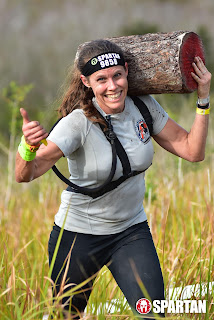 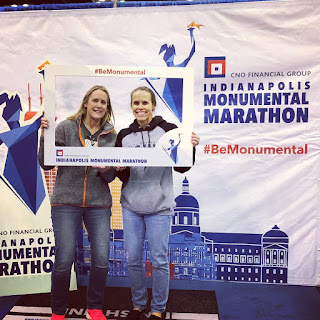 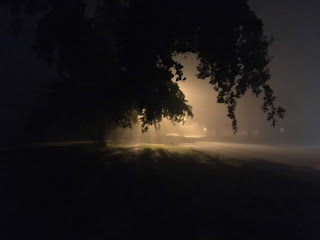 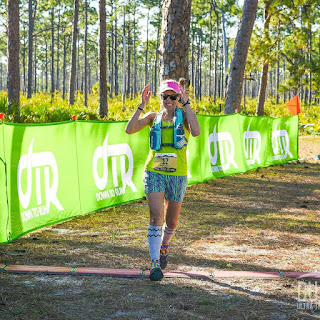 AmyL
My faith and family are most important to me. I am a wife and mom of two young men. I teach and coach. I love running, CrossFit and obstacle course racing.